There is a basic difference between an autobiography and a memoir. While the first one covers the entire life of a person, a memoir only covers a specific time from the entire lifetime of that person.

For short reading and fast learning, memoirs are probably the best possible reads. They are as factual as memories permit.

Here are 5 recommendations of memoirs to derive some great inspirations. 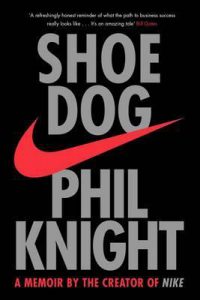 The book is a chronicle of memoirs that talks about the early days of business at Nike. Philip Knight, one of the founders of Nike, elaborates the early struggles, mistakes and later about the emergence of Nike as a billion dollar multinational company.

Bill Gates and Warren Buffet had listed the book as one of their top favourites. 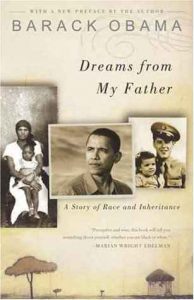 2. Dreams from My Father: A Story of Race and Inheritance by Barack Obama –

The book was authored by the former President of the United States of America, Barack Obama, in 1995 during his election campaign for Illinois Senate.

The book narrates the journey of Obama from his birth place Honolulu, until his enrollment into the Harvard Law School. He was the first elected African-American President of the Harvard Law Review in 1990. A new edition of the book was published in 2004 that included a new preface by Barack Obama.

Time columnist Joe Klein had written about the book – “May be the best-written memoir ever produced by an American politician”. 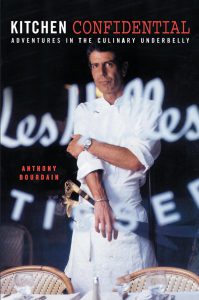 3. Kitchen Confidential: Adventures in the Culinary Underbelly by Anthony Bourdain

Celebrity American chef, Anthony Bourdain, wrote all about the ‘behind the scenes’ happening in the culinary industry in Kitchen Confidential.

The book takes you directly inside the kitchen of esteemed restaurants and talks all about the hazardous and chaotic situation created inside due to misfit staff and dicey practices.

Jay Rayner of the Guardian had written in his review of the book- “Bourdain has written a bouillabaisse of a book. Which is to say it’s a classic, and a ripe one at that.”

4. Three Cups of Tea: One Man’s Mission to Promote Peace … One School at a Time by Greg Mortenson and David Oliver Relin 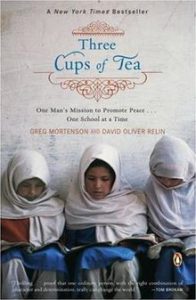 The book narrates how Mortenson during his attempt to climb world’s 2nd highest mountain peak, K2, landed up in a small village called Korphe.

Soon he realized that the village lacked any school and so he began his journey to establish a school in the village.

In the book, Mortenson recounted the difficulties and challenges he faced while building almost 55 schools inside the territories of Taliban.

The book eventually tells you the story of the formation of CAI (Central Asia Institute), a non-profit organization that has built over hundred schools on the rural areas of Afghanistan and Pakistan.

Three Cups of Tea received its fair share of popularity, praises and criticism. 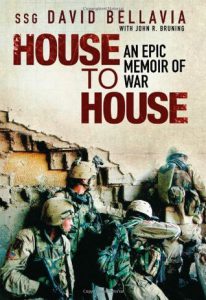 5. House to House: An Epic Memoir of War by David Bellavia
Staff Sergeant David Bellavia in this memoir captured the intense and brutal moments from the war at Fallujah, Iraq.
He recounted the deadly combats and the terrifying battle with the military insurgents in the city.
The book originally published in 2007 is regarded as one of the best war memoirs in recent times.